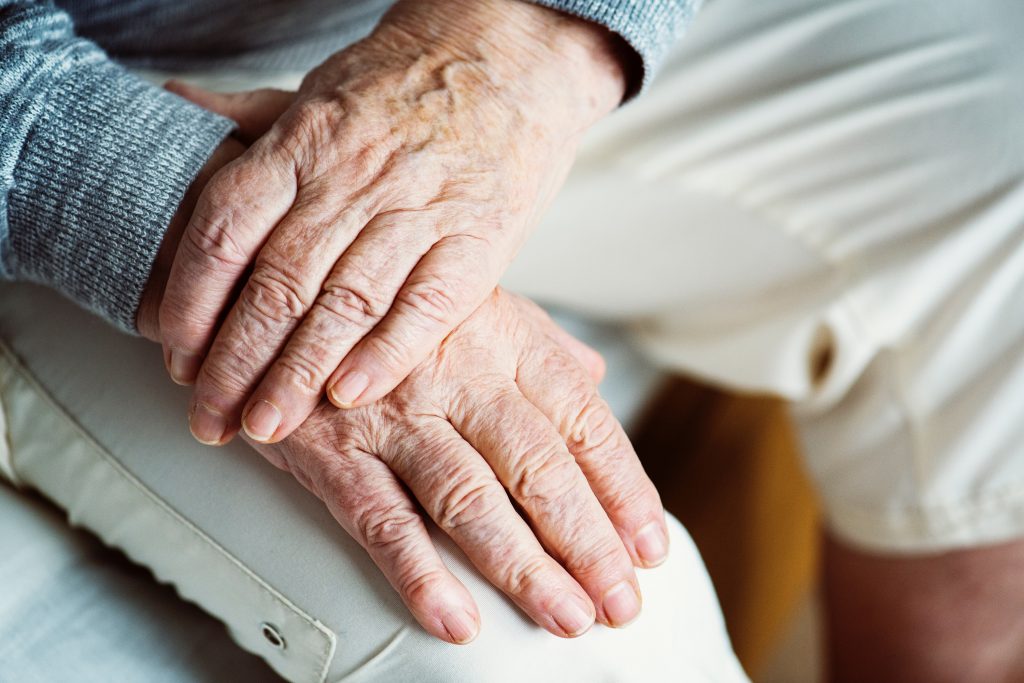 While enjoying their retirement in a peaceful area of Northamptonshire, a couple in their seventies fell victim to burglary.

The prolific offender, who had previous convictions spanning over twenty years, broke into the couple’s home and stole large amounts of precious jewellery. He was later sentenced to imprisonment, but despite attempts to put the incident behind them, the couple were left feeling anxious about the invasion of their privacy.

During his incarceration, the offender discovered the restorative justice process, which gives victims of crime the opportunity to meet their offenders and explain the effect the incident has had on their lives. When released on license, the couple’s offender discussed the possibility of entering a restorative justice process with his Offender Management Team, who referred him to Voice for a Restorative Northamptonshire. After an initial consultation with him, Voice contacted the couple to see if they would be willing to meet. Having long felt the need for some form of closure, they agreed.

Following careful risk assessments and one-to-one meetings with both parties, a restorative conference was held in a controlled environment, facilitated by a trained member of the Voice team.

The offender explained how embarrassed he was to meet with his victims and apologised. Detailing how he committed the burglary and what happened to some of the couple’s property, the offender finally discovered the impact of his crime on the elderly couple’s lives.

After the conference, the couple praised the restorative justice process for its ability to provide a sense of closure and the chance to be heard. The offender also valued the opportunity to apologise and answer the couple’s questions.

Voice for a Restorative Northamptonshire offers a free and confidential service which allows those who have been harmed to have their say and be heard. If you would like to discuss the process further, please do not hesitate to contact us.